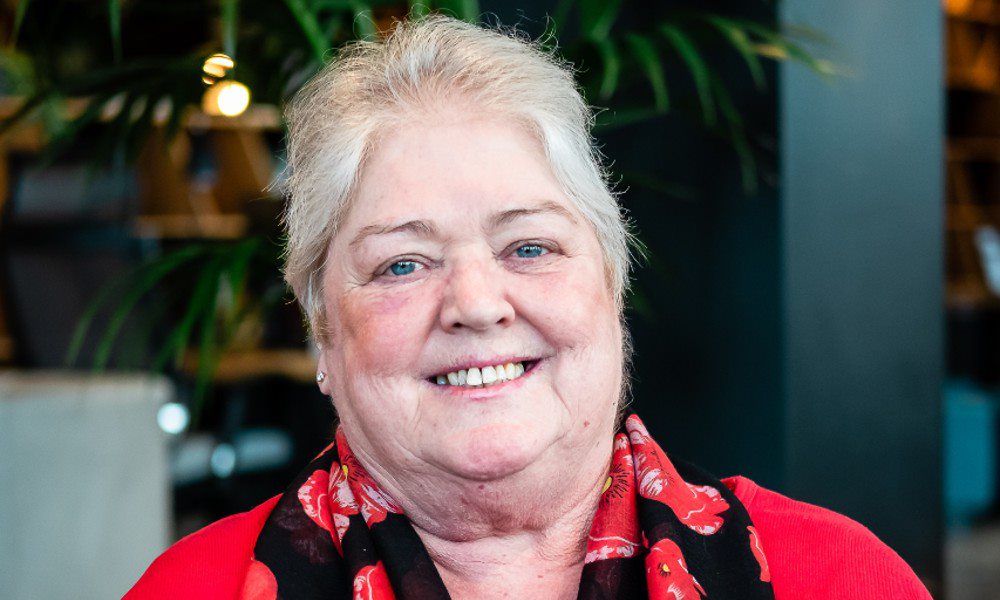 Doreen Stoves AM PSM JP, who passed away in July 2021, is being widely remembered and celebrated as a passionate and committed advocate for disadvantaged women and children, who devoted her life to restoring hope and dignity to those most vulnerable in our community. Yet ask those who knew her and you’ll get very different reasons why her loss is being felt so profoundly.

Doreen’s family speak of the mother and grandmother they love; current leaders in the family and community services sectors talk of a friend, ally and mentor; government and policy makers remember a fierce advocate who also liked a laugh; and the staff and Board of Refuge Victoria remember a friend, mentor and woman who helped transform the way they deliver their services and played a key role in the evolution of an entire sector.

Acknowledging Doreen’s incredible work requires going back to the start of her 25 years at DHS, where Doreen developed a range of social and recreational programs for marginalised people, which was unheard of at a time when there was little dignity afforded to those experiencing hardship.

Doreen became CEO of Doncare in 2001, where she remained until her retirement in 2021. An effective leader, Doreen brought together volunteers, sector workers, policy makers and public servants, to implement a range of innovative and creative programs designed to support vulnerable members of the community.

She was widely regarded for her networking and collaborative skills, and results-driven focus.

Doreen was also someone who lived her values. During her life she opened her home to more than 40 children. Throughout her life, she was a passionate advocate for all children in care.

For many years, Doreen worked with victims of family violence as a family therapist and trauma counsellor, which provided her with a deep understanding of the experience of women escaping family violence and their immediate and ongoing support needs.

In 1994, Doreen was awarded a Public Service Medal for her contribution to the redevelopment of Allambie and her service to DHS, and in particular, her outstanding leadership.

In 2013, Doreen was awarded a Member of the Order of the Australia (AM) for her incredible contribution and service to the community, and in 2016 she received the prestigious Rotary International award for excellence in humanitarian service.

Staff and the Board of Refuge Victoria are remembering Doreen as a friend, a leader, and an inspiration to so many who work to support women in need.

In recognition to her incredible contribution to the community, Refuge Victoria is pleased to announce that a new children’s room at one of our refuges will be named Doreen’s Room, where she will be commemorated with a plaque and story board paying tribute to her life and work.

“Doreen was a woman larger than life who lived her values and dedicated an incredible 50 years to the welfare of others,” said Refuge Victoria CEO, Paula Piccinini.

“She was passionate about children’s rights and their wellbeing, so it is fitting that this children’s room is named after Doreen.”

“While Doreen’s Room will forever commemorate the work and life of this incredible woman, her legacy lives on in the lives of countless women and children across Victoria, to whom her contribution is immeasurable.”