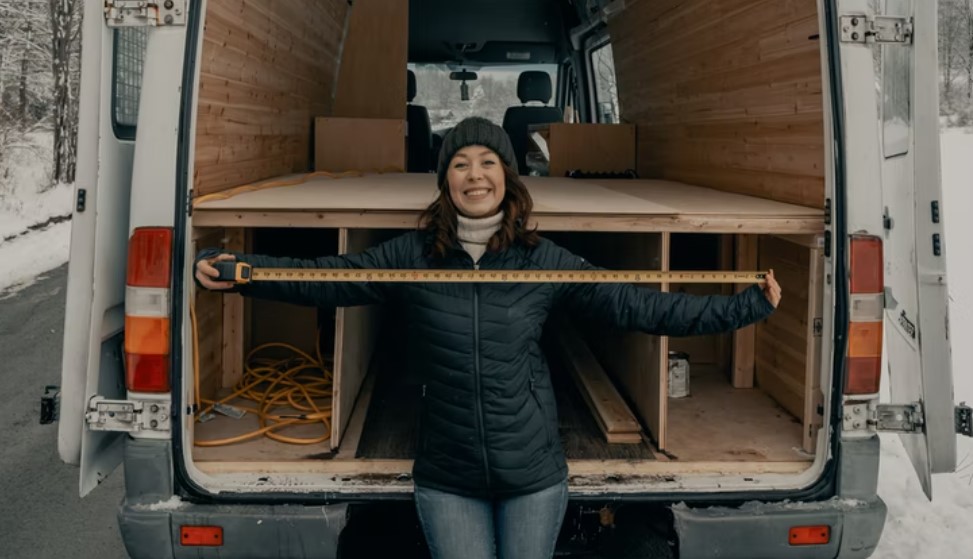 In addition to its three large family violence refuges, Refuge Victoria operates 15 Crisis Accommodation Properties throughout the state. We call them CAPs, but the families who reside in them for the short-term call them home.

In the 2010s, when four refuges merged to form Refuge Victoria (at the time called Safe Futures Foundation), they brought with them the CAPs, which have remained a valuable tool for assisting victim survivors of family violence.

As happens with every home, over the decades the CAPS had begun to show their age and were in need of major renovations.

In October 2021, Refuge Victoria submitted a funding application to Homes Victoria, which approved $518,000 in funding upgrades for nine of the homes. Further advocacy secured funding for an additional two properties not originally in funding scope, to be included in the upgrades program to the value of $90,000.

Once the funding was approved, the renovations begun – and rolling them out required more planning and technical skill than the actual upgrades! Some construction could be done while families stayed in the properties, whilst other work – such as the replacement of windows, or the installation of new carpet – had to be scheduled around when the homes were vacant.

Add into the mix general construction delays, like shortages of materials, and it’s been quite the juggle!

The ever-changing rolling schedule of the major upgrades have been taking place from January through to May 2022.

All of the CAPs have had major renovations as a minimum, including being painted throughout, the installation of new lighting, and the laying of new flooring. We’re also building seven new bathrooms and seven new kitchens.

The renovations also feature new sustainability elements, such as energy efficient lighting, which are expected to result in cost savings, as well as positive environmental outcomes.

The renovations are necessary for the structural health of the buildings, but importantly, they send a strong message to the families who, for a short period of time call them home, that they are deserving of good quality, newly upgraded temporary housing. Oftentimes, it’s a message that has been lacking in their lives for years.